The monthly film night will take place on the first Friday of every month and feature issue-led films that spark debate and conversation.

Each screening will be followed by a talk exploring the local and global connections. This is an initiative to encourage local people to gather together again, post covid and use film to reflect on urgent issues that face the world today.

The 375 residents of Newtok, Alaska watch their homes disappear into rolling seas as winter storms steal their coastline and melting permafrost erodes the edges of their town. Tom Burke’s elegiac study follows the community as they struggle to maintain their traditional Yup’ik culture, a subsistence lifestyle of hunting and fishing, and build a new town on safer, higher ground.

You can watch the trailer below.

Our post-screening discussion will include Donegal Green Party Chairman Michael White, Rosemary Mc Closkey, Vice-Chair of Inishowen Rivers Trust, and Duncan Stewart, Environmentalist, Activist and Architect, talking about how these issues are of local as well as a global concern.
The Market House, Clonmany
1st July 19:30 (Pay at the Door)
Entry to the film and post-screening discussion costs €7.50 and all proceeds go to the newly established ‘Donegal Documentary Fund’, to help raise awareness of sociopolitical and environmental issues in the county 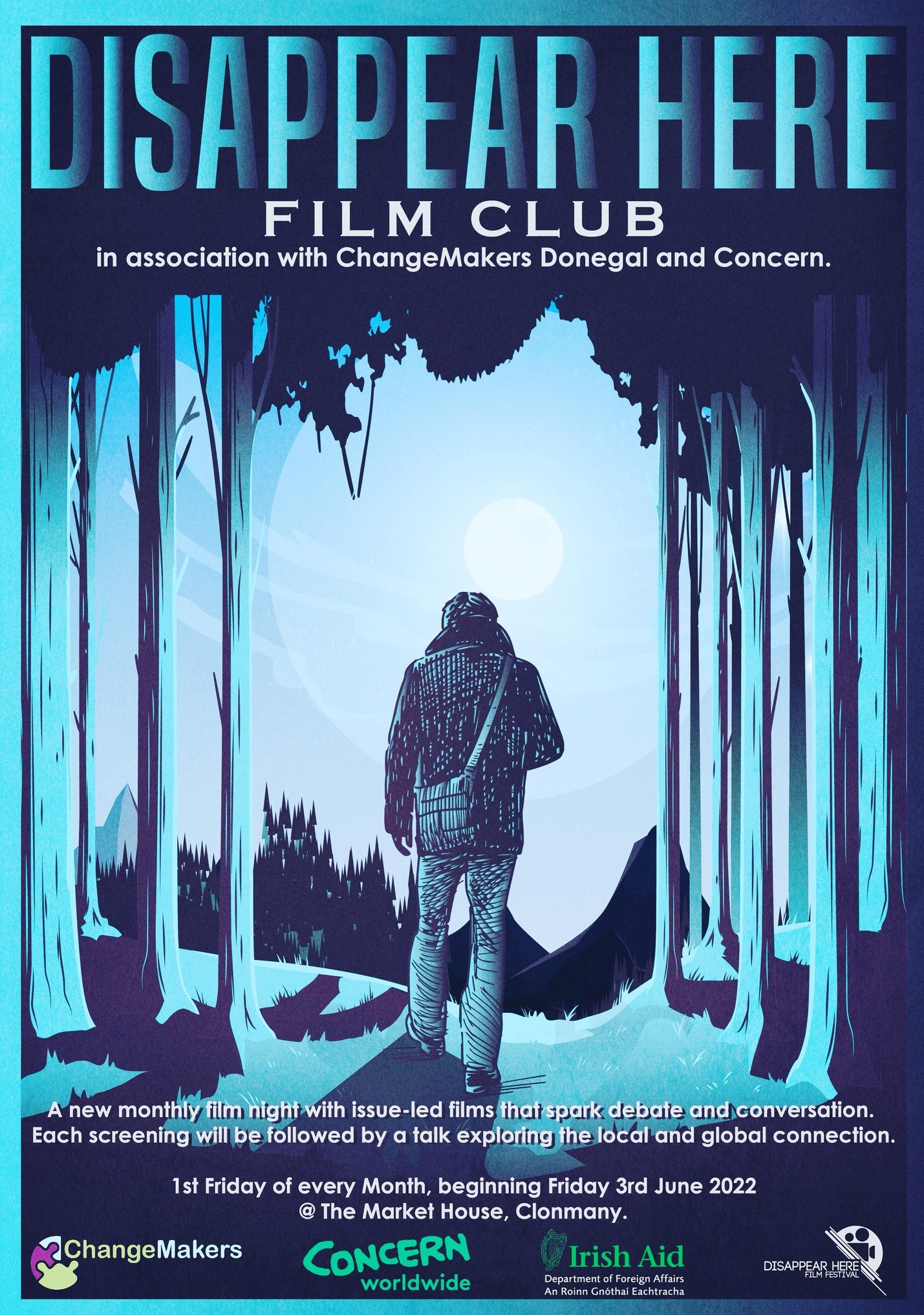 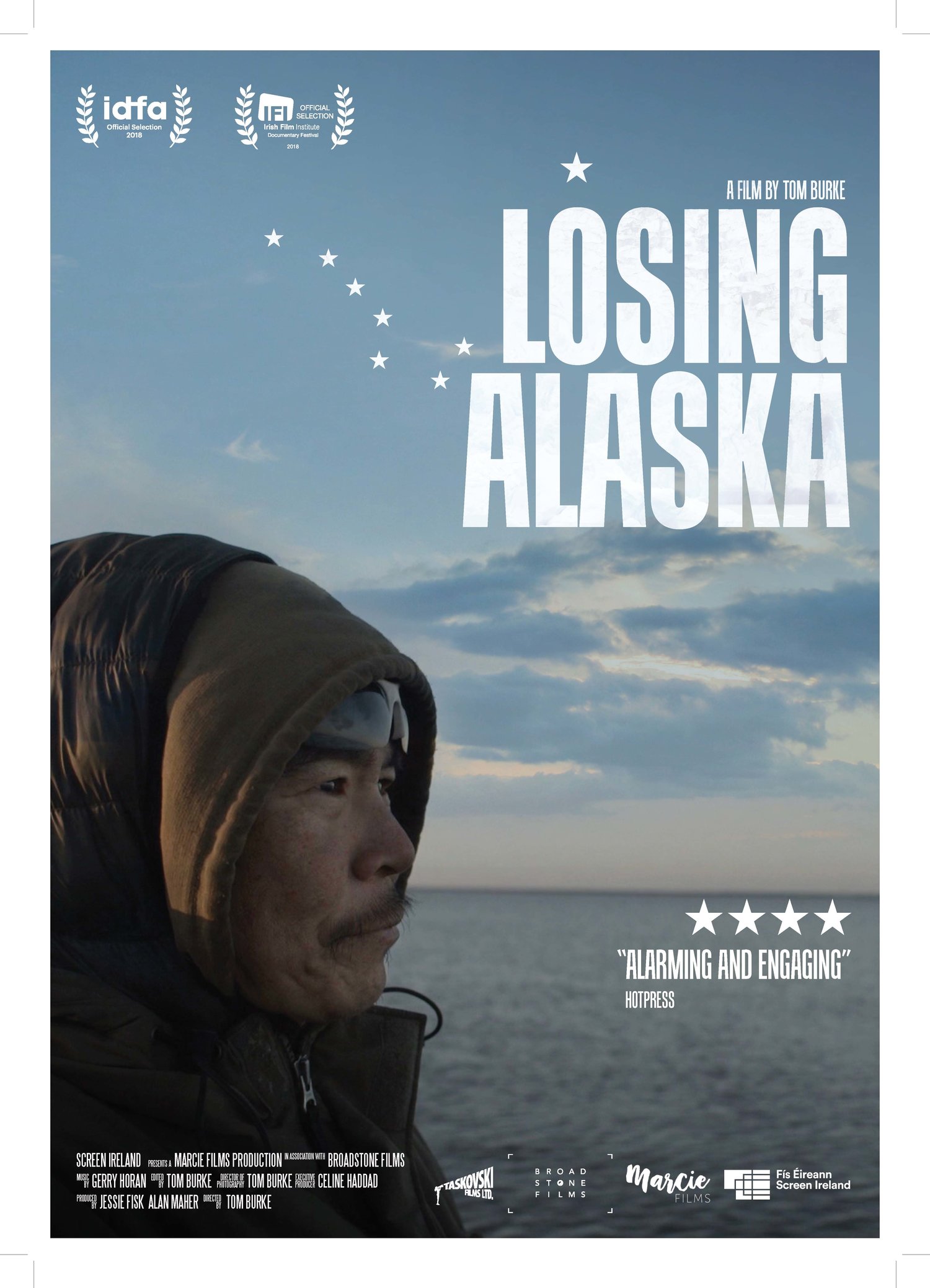