An Grianán of Aileach - Visit Inishowen

An Grianán of Aileach

Directions: 4km from the village of Bridgend in the direction of Letterkenny,
take the signposted road at Burt Circular Chapel and continue up the road to the hill summit. This monument is well signposted.

Description: A prehistoric enclosure built of dry stones on a hill called Grianán, which rises to a height of 808ft and commands views down Lough Foyle as well as extensive panorama covering five counties. The hill we know as an Grianán Ailigh has dominated the landscape of the Northwest for upwards of 4000 years. The Neolithic burial chamber uncovered during the restoration work in 1870’s dates from 200BC. When the sons of Niall of the Nine Hostages moved North in 395AD to conquer new lands Prince Eoghan (Owen) is said to have made the existing site of Grianán his power base, giving his name to Inishowen (Island of Eoghan) and Tyrone (land of Eoghan). The way of life of this warrior – based society was changed forever by the arrival of Christianity brought by St Patrick, when he was baptised at the well of Grianán. 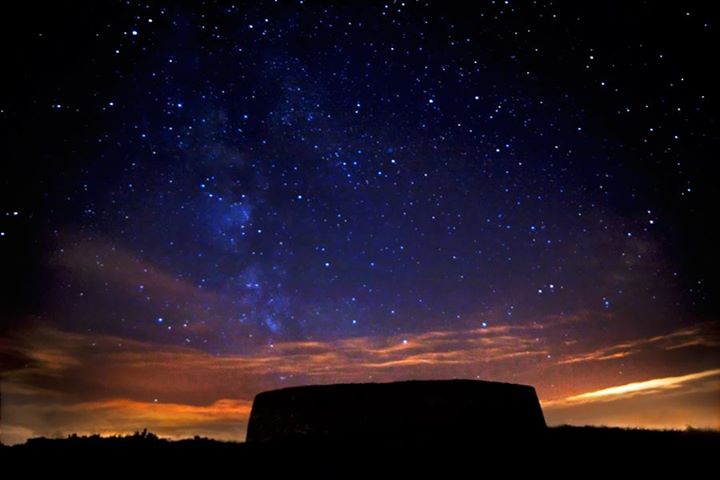 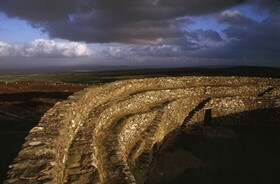 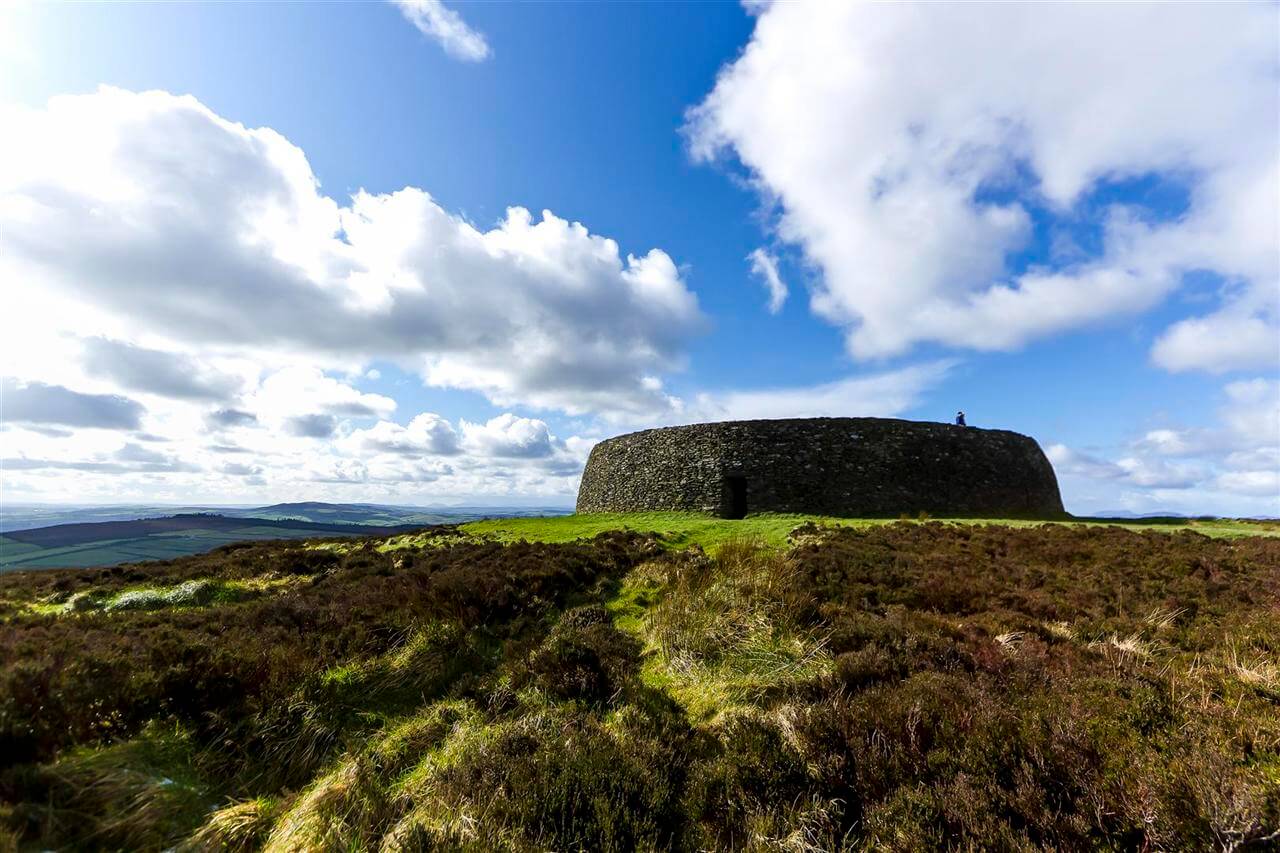 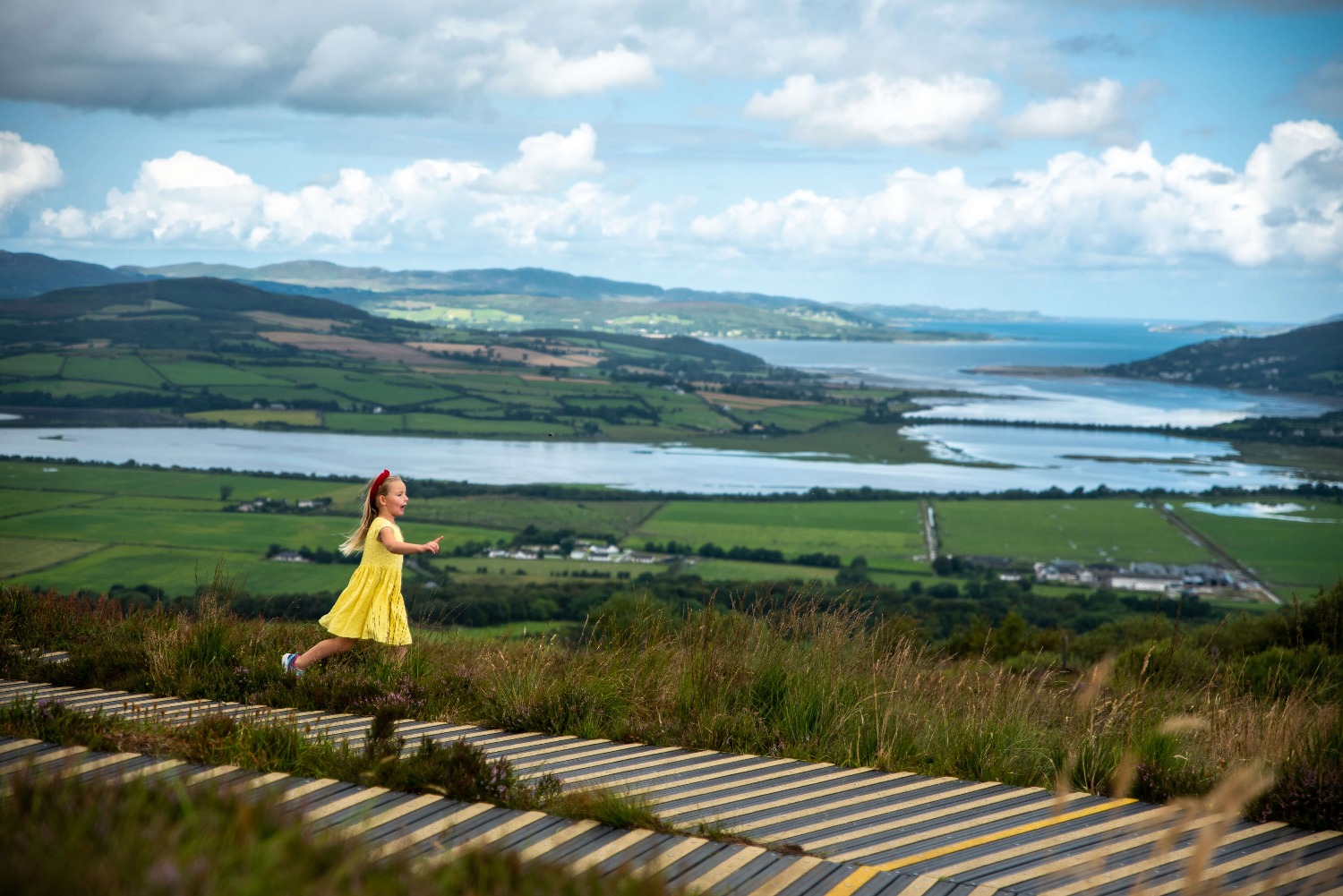 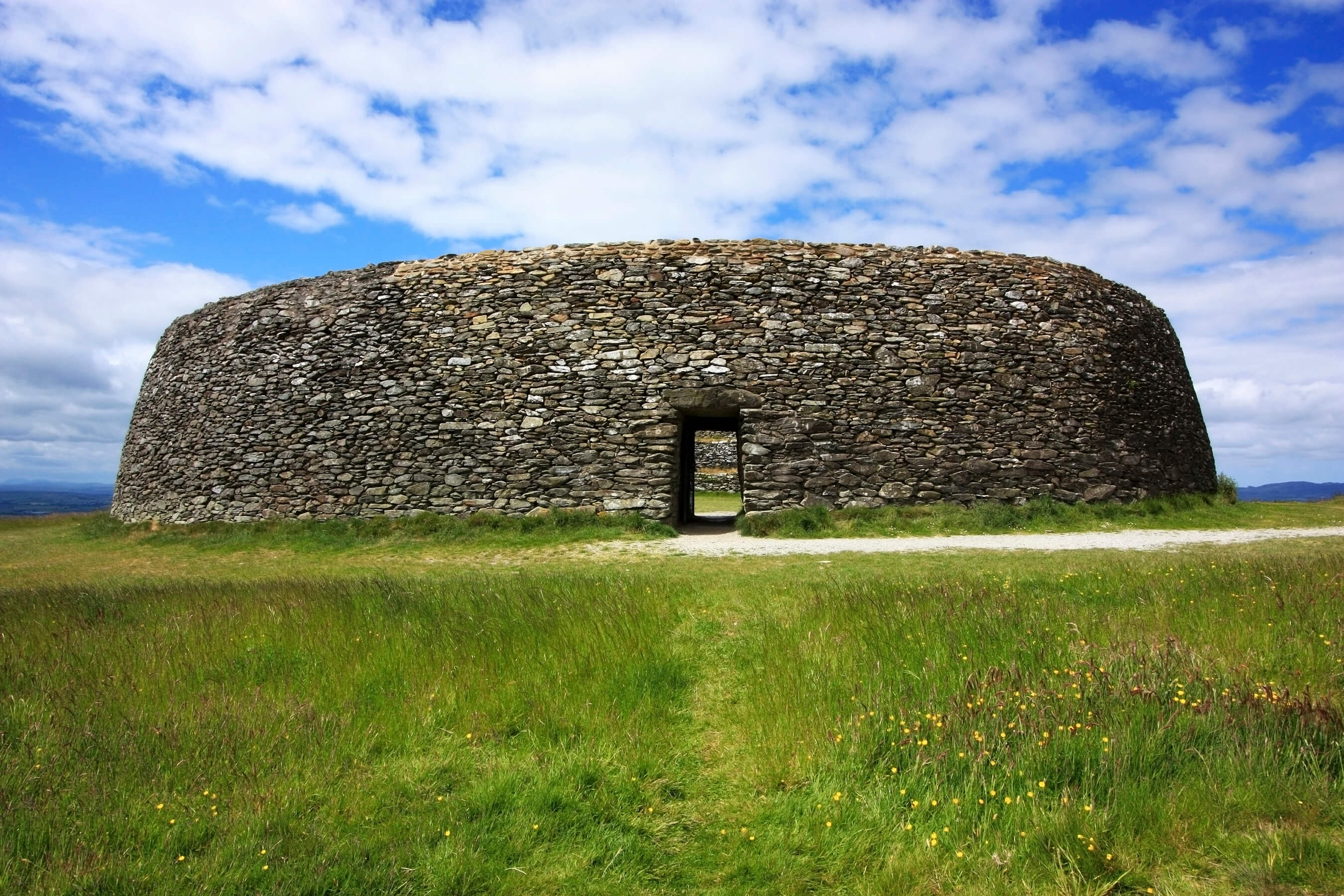 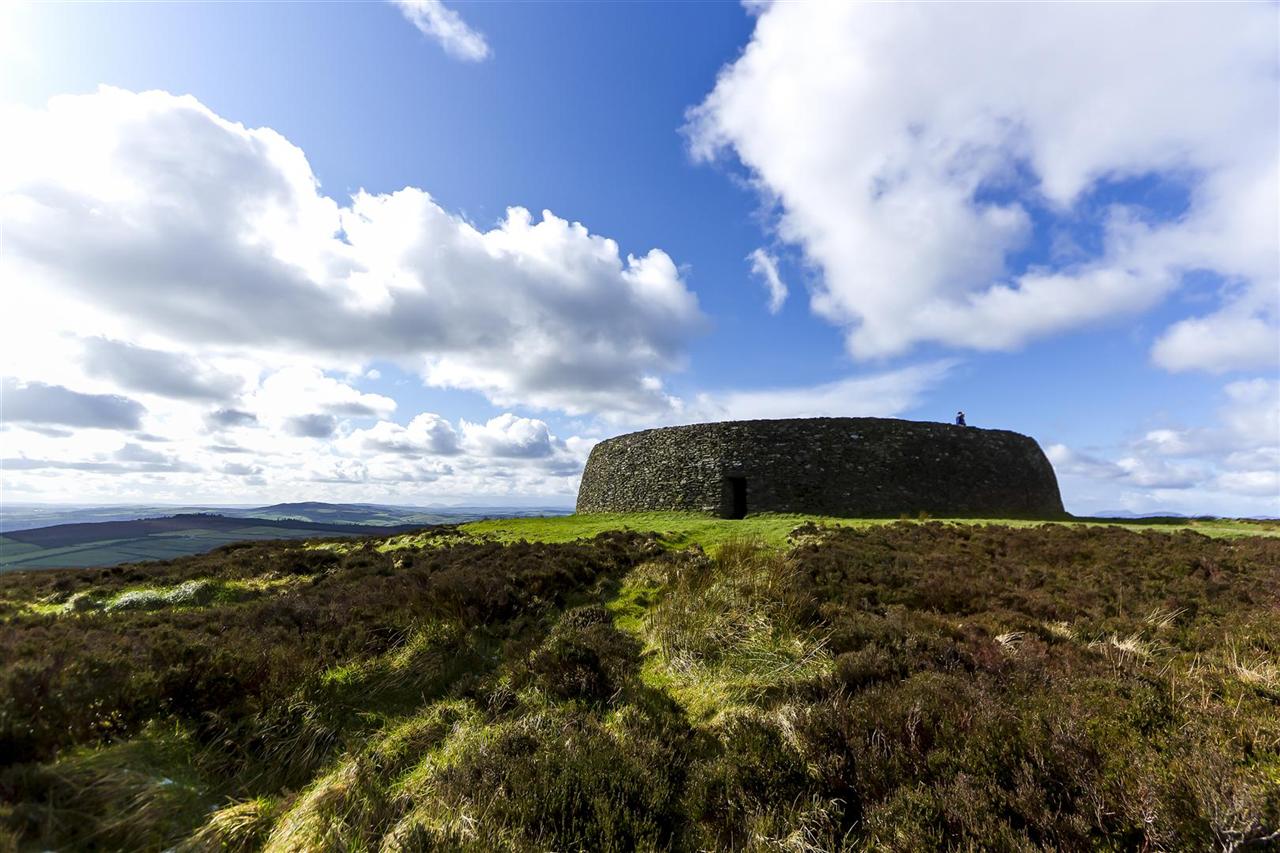