Here are our 5 favourite secret experiences that you really shouldn’t miss when visiting Inishowen:

Located behind the tourist office in Buncrana and overlooking Lough Swilly, The Amazing Grace Park is a beautiful, tranquil and secluded place to unwind, relax and enjoy the ducks residing on the pond. Read the interpretive board at the entrance to the park to learn of the connection between the famous hymn and the local area.

Follow the beautiful ‘Slí na Sláinte’ walk along the shore path between Moville and Greencastle. Starting at Moville’s Market Square, it turns onto James’s Street and down towards Moville Green. As the walk trails along the rugged cliff hugging path, you can enjoy the stunning views across Lough Foyle of the hills of Co. Derry and the Antrim Coast.

Ok, perhaps Mamore Gap is not exactly a ‘hidden gem’ as people regularly travel from far and wide just to see its breathtaking views. But did you know about the ‘Magic Road’? As you descend the Gap towards the sea, watch for the white stone at the left side of the road. When you reach that stone, stop your car and put it in neutral. Slowly lift your foot off the brake and you will feel your car begin to roll forward – seemingly uphill! Of course, it’s an optical illusion, but it certainly doesn’t feel like one!

Take a boat trip with Swilly Charters or Amazing Grace Charters and you may encounter minke whale, common dolphin, bottle nose dolphin, harbour porpoise, basking sharks or even sunfish. Common dolphins and bottlenose dolphins are often found in large, socially active groups called schools  and can be seen bow-riding, surfing, lob tailing, breaching, sometimes leaping several metres out of the water. These schools can contain anything from just two or three dolphins to over fifty. However, they are wild animals with a will of their own, therefore sightings are not guaranteed. But you may just be lucky!!

Sliabh Sneacht is Inishowen’s highest peak (615m) and offers spectacular views of Inishowen Peninsula in its entirety. Past the slopes of the Urris Hills to the west, you’ll see a stretch of Lough Swilly, and in clear weather the summits of Muckish Mountain (666m) and Errigal (751m) beyond. Rathlin Island and the coast of Scotland are occasionally visible to the east. To the northwest across a landscape scattered with white cottages lies gleaming Lough Fad, framed between Raghtin More and Binnion, with sand-fringed Tullagh Bay in the distance. To the southwest you’ll see Buncrana; and a sliver of Lough Foyle is in sight to the southeast. 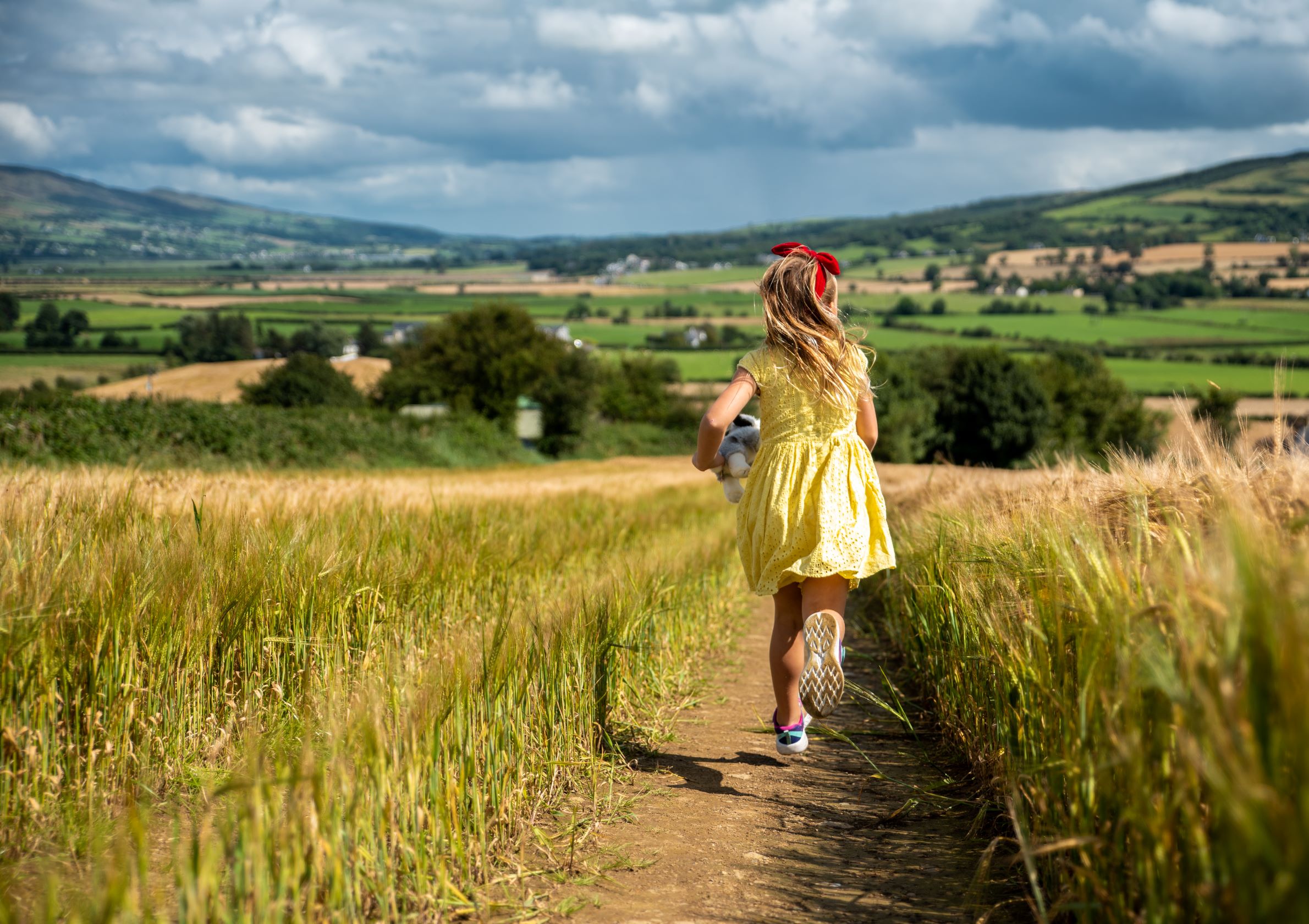 You really do feel like your up in the stars when

Some parts of Inishowen look like a frozen tundra

Introducing Irelands most northerly and second-lon