It was just off Kinnego Bay in 1970/71 that divers found the Spanish Armada Transporter, La Trinidad Valencera, a 1,100 ton wooden ship. It was badly damaged in a storm and had limped into anchor offshore on September 14th 1588 but sank two days later. Many artifacts have been recovered from this vessel and can be seen in the Tower Museum in Derry. 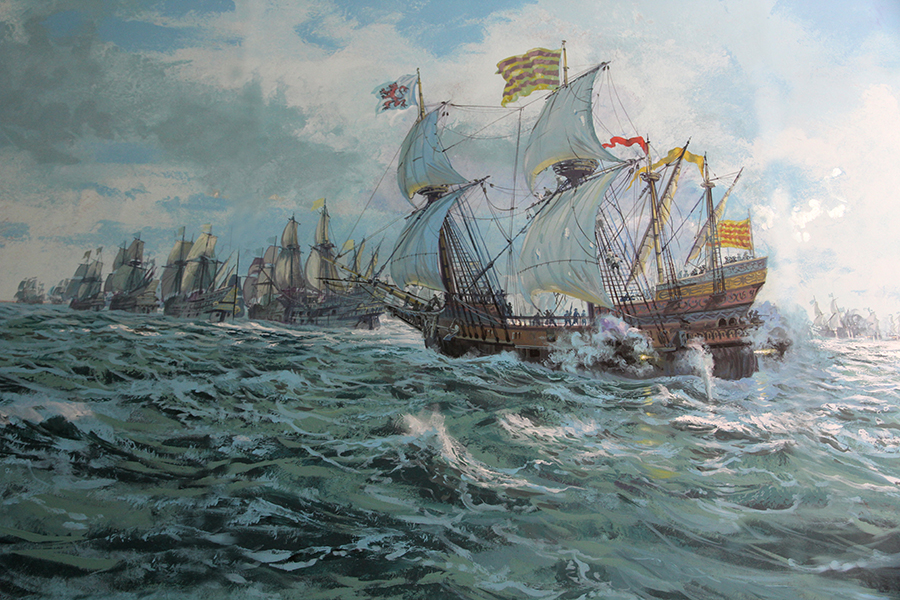