Directions: 1.5km from Clonmany on the right hand side before the Waterfall at the Glen House.

Description: As well as being the perfect vantage point from which to appreciate the natural beauty of Cluain Maine (Maine’s meadow), St Columba’s Church, (or The Old Church, as it is known locally), is steeped in local history. The original 7th century monastery on the site became the centre of the parish system in the middle ages. In 1610 the established Church acquired the site and, the present structure, commissioned by the Earl Bishop of Derry, was built in 1772. In the 18th century, its Rector Donal Mc Laughlin resided in a magnificent mansion, while his brother, Peadar, a poor Franciscan friar, hid out in the nearby hills. In the graveyard, the ancient families of Chichester and O’Neill, Planter and Gael lie side by side with infamous landlords, local poets and the ordinary Catholic and Protestant people of Clonmany. 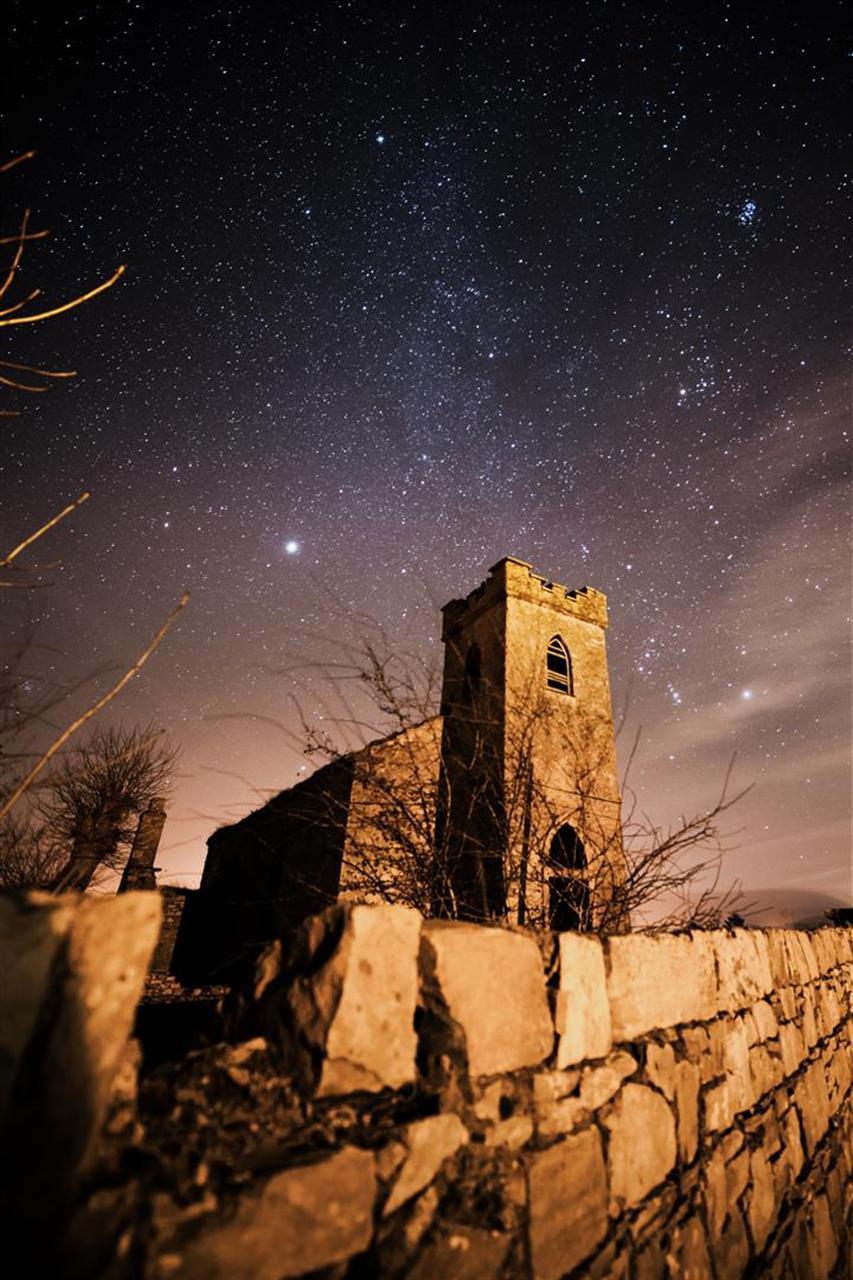