Redcastle on the banks of the Foyle is a small village on the Eastern shores of Inishowen. With views overlooking Lough Foyle and Northern Ireland to the East and the hills of Inishowen to the West. Redcastle lies North of Muff and the city of Derry with the town of Moville and the village of Greencastle further to the North.

Ancient maps show two prominent castles along the banks of Lough Foyle, one at Redcastle, which was then called Caire MacEwlyn, and the second at Whitecastle once called Garnagall. Both castles belonged to the Clan Mc Laughlin. Sadly, nothing remains of these castles today, but the Mc Laughlin name lives on and is one of the most common names in Inishowen today

Must do: Spa escape at Redcastle Hotel 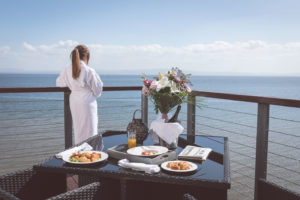 Redcastle Hotel is an ideal spot to escape the hustle and bustle for a day or two. Although only 25 min drive from the city of Derry, the Redcaslte hotel is a world apart.

Begin the day with a scrumptious breakfast before heading out for a round of golf overlooking the picturesque Lough Foyle. After lunch how about spa treatments and a relaxing swim, sauna and steam room before afternoon tea or an evening meal in the 2AA Rosette Edge Restaurant.

Click here to book your meal, spa or stay today.

If you are visiting Inishowen with the little ones make sure to call at Leisureland Redcastle. Recognised as one of Ireland’s leading indoor fun parks Leisureland is perfect for keeping children of all ages entertained. As an indoor park, it is perfect when dealing with the unpredictable Wild Atlantic Weather. With nibblers cafe providing food and ice cream, there is plenty to keep big kids busy while the little ones have fun! 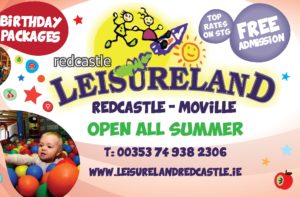 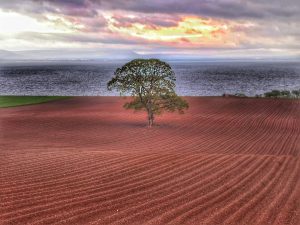 Ancient folklore states that Fairy Trees are the gateways to the underworld, where the Tuatha Dé Dannan (the folk of the goddess Danu) hid from the invading Milesians. The above-ground was left to the Milesians to control and the Tuatha Dé Dannan stayed below. However, reports of the Tuatha Dé Dannan aka the “Fairies” or the “Little People” coming to the surface realm have permeated Irish history and culture. It is said that the Fairies can grant fortune on both sides of the coin… Gifts of milk and honey or a shiny coin may grant you favour with the Fairies. But to tamper with a fairy tree is said to bring on the utmost bad luck, to this day farmers in Ireland will plough around a Fairy tree in their land rather than risk the wrath of the Little People.

Fairy Trees are quite common in Ireland, with the West of the country and especially Donegal boasting the most. Most Fairy Trees are now on private land, if you want to get up close make sure to seek permission from the landowner beforehand. You don’t want to upset a farmer with the backing of the Fairies behind them!

The little village with a big heart! When you win a national award for ‘Sound Town’ of the month, you know you are doing something right. Redcastle has a great community spirit for such a small village. Have a look at their Facebook page to see events in Redcastle. 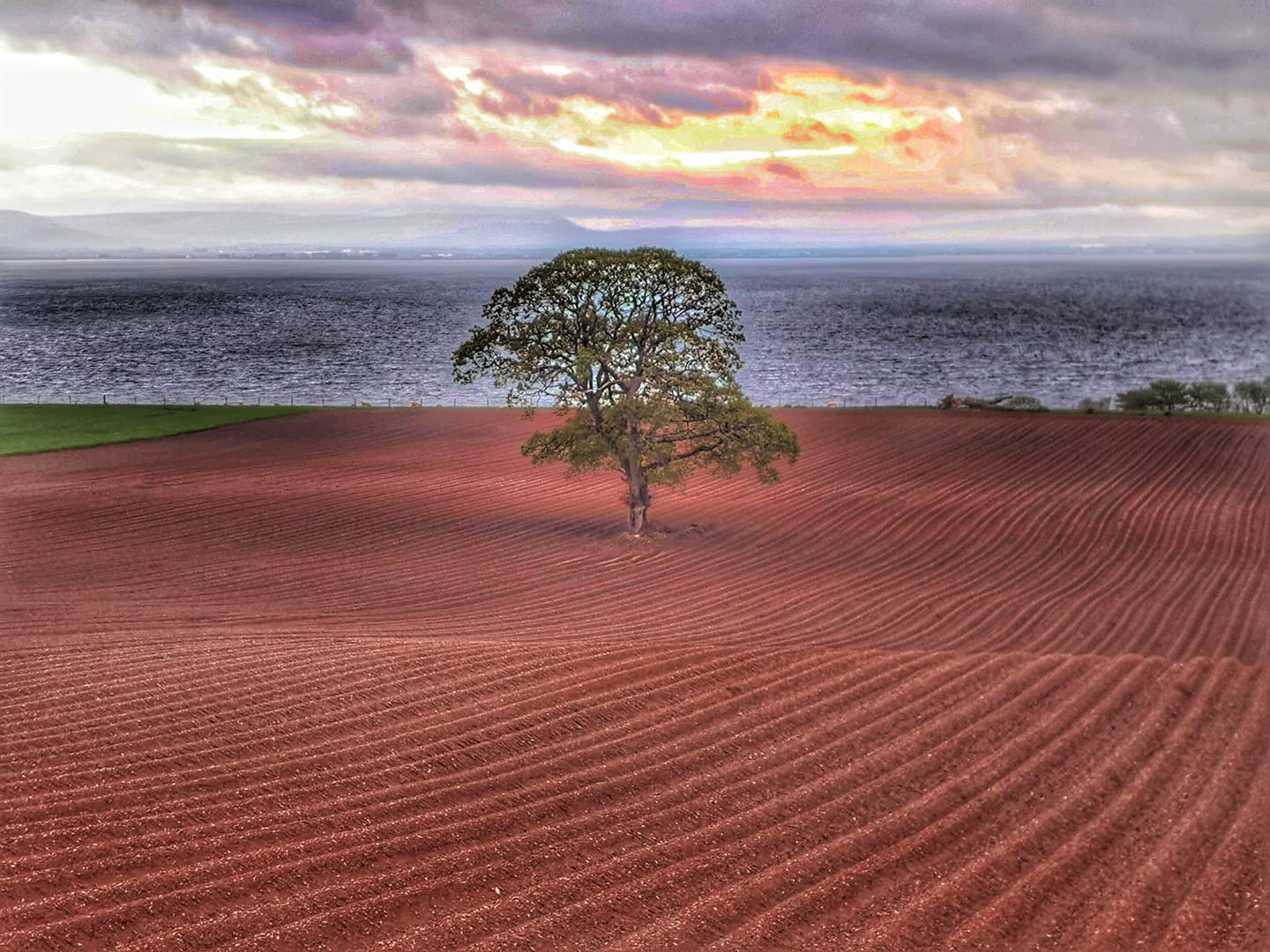